Hereditary monarch Queen Elizabeth II believes Neil McCann’s position is even more secure than her own job for life, it has emerged.

The Queen, known by some as Elizabeth Saxe-Coburg-Gotha and Elizabeth Mountbatten-Windsor, spoke of her jealousy after Dundee slumped to yet another home defeat at the weekend, leaving the Dark Blues are rooted to the foot of the Scottish Premiership. Twelve of the forty two SPFL clubs have changed manager so far this season but, despite Dundee having the worst record of any side in the country, recording their worst ever start to a season and having been humbled by lower league opposition in the League Cup, McCann remains in post.

“One remembers one’s grandfather marvelling about Dundee’s woeful start to the 1928/29 season,” said the 92-year-old embodiment of the class-based glass ceiling. “It stood out because he only ever really mentioned Rangers’ results. But McCann started this season even worse, keeps falling out with everyone and persists with a style that is as boring as it is ineffective. Ayr and Dunfermline pumped them in the cup FFS. And every week he’s still there spinning his tombola and insisting on 3000 passes that go nowhere. Teflon. He must have incriminating photos of John Nelms or something.

“Compare that to one’s situation. It’s only 370 years since a British monarch was executed and yet the chances of the servile masses rising up to overthrow us royals are far greater than the Dundee board realising how far McCann is out of his depth. Especially since it’s only a matter of time before one’s subjects realising how ludicrous the notion of someone, a potential belter like that son of mine for example, ruling over an entire nation due to birth-right is. One wishes one had Neil McCann’s ‘problems’.”

Professor Glen Dingies, of the Institute for Futba Studies, said, “The IFS is a serious research organisation and all our public statements are underpinned by rigorously ascertained facts. McCann must have the photos. It’s the only plausible explanation.” 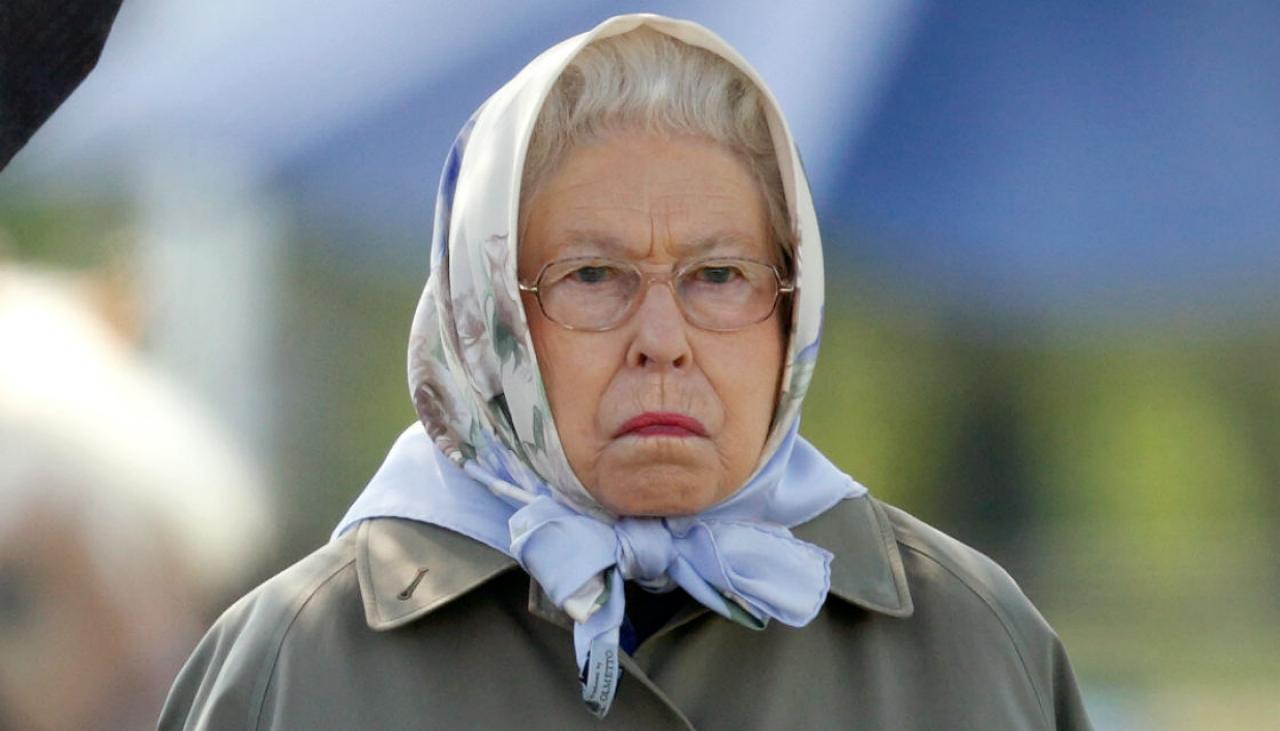